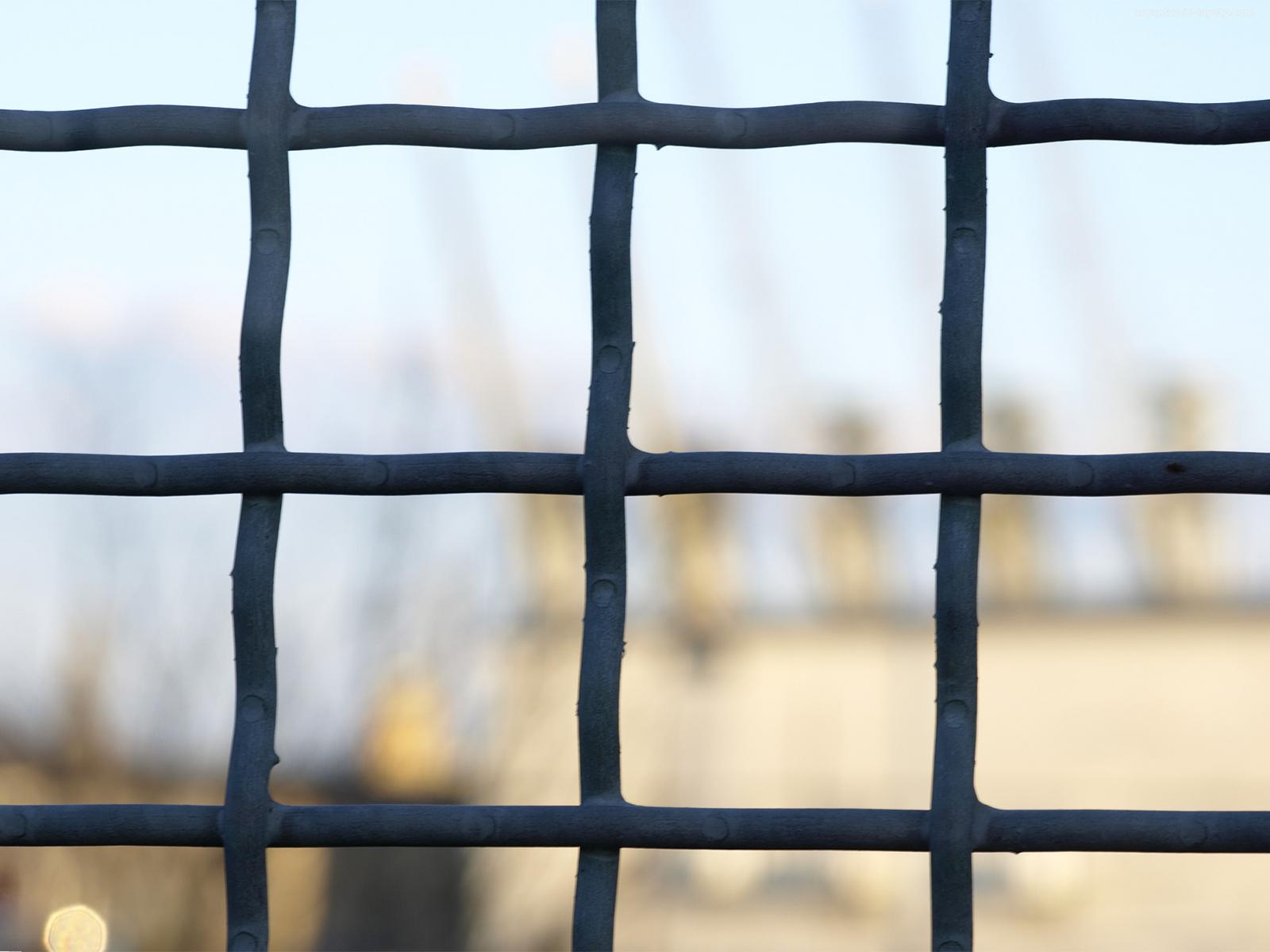 Thanks to our generous donors we are continuing the “Novena for a prisoner” action. We organised two big packages of  spiritual, psychological and religious lectures for both women and men prisons in Poland. Details of this action will be found in “Królowa Różańca Świętego” (Queen of the Holy Rosary) quarterly. In the 9th issue you can find also an interview with a former inmate, who converted during his 24 years of conviction. As he describes:

Sometimes I get an issue of the prison newspaper in my hands. In a place with all these porn mags flying around and handed down from window to window, I suddenly received a regular newspaper. So there’s this religious magazine, and an article inside about a dude who prayed to Jesus and stopped smoking the next day. He devoted himself to the Saviour after he was a criminal in some kind of a gang and ended up in special handling unit. I thought that I could quit smoking too, and imagine, I did it once, but the attempt was unsuccessful. After two months I prepared myself with prayer and managed to break the habit after twenty five years of smoking. It wasn’t easy, of course, but I didn’t smoke, endured the whole process and didn’t smoke ever since. After twenty five years.

We can see the sense of the work of evangelizing ourselves! At the same time, one of the prison chaplains told us that the prison is like a “bottomless well” – all the time new materials, magazines and books are needed.

Everyone who is willing to join us in our works or to support our Foundation financially is welcome!